31° Edition of the Festival of Ramatuelle 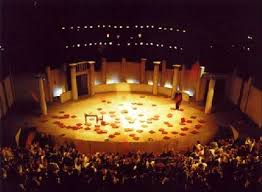 One summer night theater was born ...

At first it could be told as a fable that would have entitled : The artist and the entrepreneur ... 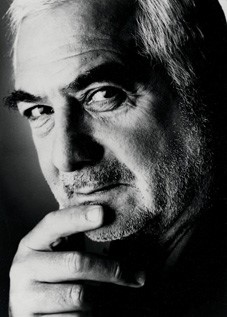 The artist, it would be Jean-Claude Brialy.
The entrepreneur, Jacqueline Franjou. 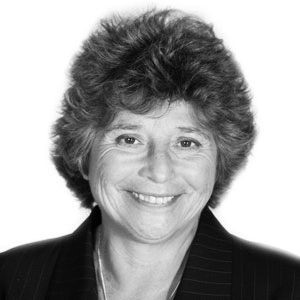 In 1984, the latter, councilor and vice-president of the Tourist Office of Ramatuelle, seeks to create a prestigious cultural event in the town. But as luck would have it, Jean-Claude Brialy is on his side looking for a house in the peninsula. The contractor will contact the artist to expose his project : build up in Ramatuelle a festival in honor of Gérard Philipe. It is April 1985.
The mayor of Ramatuelle and the City Council are committed to the creation of a theater festival and varieties. All energies are mobilized, the opening of the festival is fixed to August 3 ... a little more than three months later. That year Jean-Claude Brialy makes its initial programming and Jacqueline begins to build with economic partners sponsorship policy that will allow the festival to live and grow.
Only problem..it doesn't exist in Ramatuelle a room to host such event. Serge Mege satisfies "SOS Theater" launched by the mayor and the challenge of transforming into 44 days, a modest field interspersed with terraces and dotted with high walls in a theater ! It is on this site filled with poetry, behind the old fig tree lovers, where the view carries to the sea, that the project between the artist and the entrepreneur took shape.


• Created in 1985, the event had originally intended to develop this small Provencal village known for its beauty and the protection of its sites. Twenty five years later, Ramatuelle Festival's reputation is firmly established. The extensive media coverage it enjoys in France and abroad has finally consecrated as one of the great events of the summer season.


• The increasing audience attendance and participation each year renewed corporate sponsors and patrons as well as institutional (General Council, Regional Council, Ministry of Culture, DRAC) testify to the interest at the highest level in a demonstration combining quality of tourist reception to that of artistic programming, offering French song, humor, classic or contemporary theater and song.

In May 2007, Michel Boujenah succeeded him as artistic director of the festival.

The entire Festival team is delighted to see you in this beautiful setting, suitable for shared enjoyment of music.

Find the program of events in 2017 and book your tickets

Need an accommodation to attend the Festival ? Consult our ads