Brexit and property: the impact on capital gains and the new rules

After a period of transition, it's now a done deal: the Brexit has officially come into effect in the property market.

Since 1 January 2021, the UK has become an independent third state from Europe.

Following the Brexit decided by referendum among the British, many habits have therefore been upset in the relations maintained with our neighbours across the Channel. And in this respect, real estate is no exception to the rule with real changes notably on the subject of real estate capital gains!

At a time when the British are increasingly interested in France to invest in real estate by buying second homes or even to set up their main residence in the hexagon, the rules concerning real estate and securities capital gains have changed.

Whether it is tax or levy, the regime has changed since Brexit.

But then, what are the changes to be aware of? To help you see more clearly, your Logi-Service estate agency in Port-Grimaud in the Gulf of Saint-Tropez explains everything about the changes linked to Brexit in terms of property. 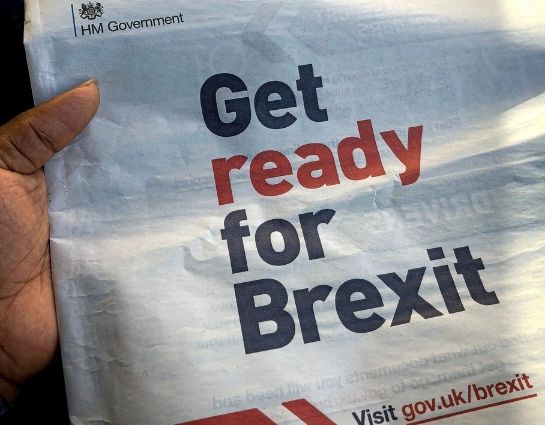 Since Brexit and the end of the transitional period on 1 January 2021, the regime for taxing capital gains on property has changed profoundly.

While capital gains taxation had previously depended on certain special arrangements intended only for individuals or companies resident in an EU member state or party to the European Economic Area (EEA) agreement, the UK's formal exit from the member states of Europe has changed this considerably.

And for good reason: by becoming a non-EU state, the UK was automatically associated with new regulations on capital gains on property.

Within this framework, two flagship changes have been announced namely the evolution of tax levies and the action of a tax representative.

1. Submission to social security levies at the rate of 17.2%

Since Brexit, UK tax residents no longer benefit from the exemption from CSG (Contribution Sociale Généralisée) and CRDS (Contribution pour le Remboursement de la Dette Sociale). This is the case even if UK residents can demonstrate an equivalent social security scheme in the UK.

As a result, UK residents are now subject to the social security levies of 17.2% on the disposal of a property in France which changes the tax habits in relation to property capital gains.

2. The appointment of a fiscal representative (unless exempted)

The latter is then responsible for ensuring the accuracy of the declarations filed for the calculation of the taxable property gain.

Exemptions exist, however, for any disposal of less than €150,000 or if the person making the property disposal has owned the property for over 30 years. 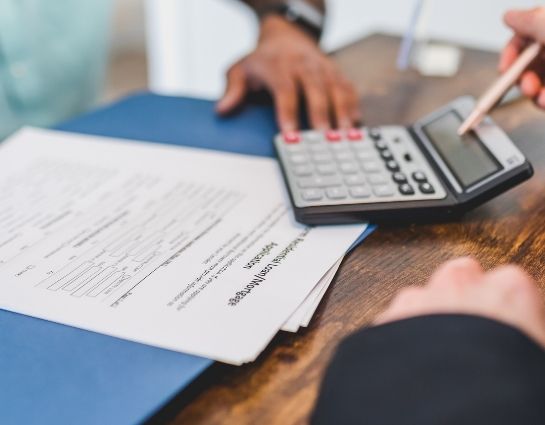 As you will have understood, the changes concerning capital gains are significant since the Brexit. However, despite the change in the taxation of capital gains on property, British buyers continue to be more loyal than ever to the French property market.

Do you have a property project in Port-Grimaud or Saint-Tropez?

Benefit from the expertise of a real estate professional in the Gulf of Saint-Tropez to find your primary and/or secondary residence.

Our team accompanies you for your transactions with and without added value to optimize your real estate project in the Var (83).

Discover our real estate offers in the lake city

The UK buyer boom: the impact of containment and Brexit

Since the summer of 2020, it's a trend that's been confirmed: the British are among the biggest buyers and investors in French real estate.


While the Brexit vote cast doubt in the minds of our neighbours across the Channel who lacked visibility, the UK's decision to leave Europe has since revived the machine by encouraging more and more British people to move to France.

According to 2020 figures, property demand in France by British buyers has even increased threefold!

A notable performance that demonstrates the attachment of the British and other UK members to France. 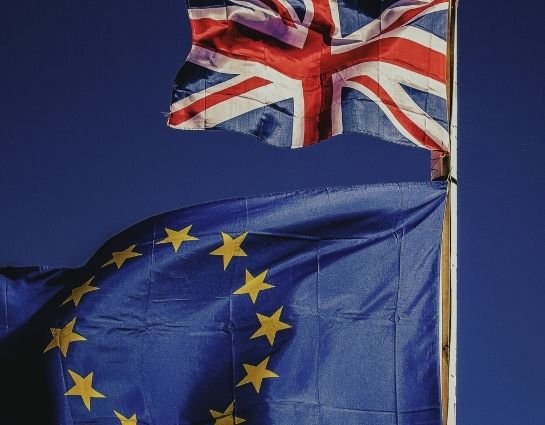 If British buyers were already numerous to have put their suitcases in primary or secondary residences in various French regions, the Brexit has thus accelerated even more the real estate demand creating a real buying boom.

The containment that followed the UK's decisions to leave Europe has then supported this phenomenon making France and particularly the southern regions of France more attractive than ever today.

As we discussed in a previous article, confinement has played a key role in buying decisions and the property market more generally.

In this case, the British experienced Brexit alongside the containment associated with the Covid-19 pandemic. The economic uncertainty that hung over the UK then motivated many buyers to look for a pied-à-terre in a primary or secondary residence outside the borders and mainly in France despite the tax changes concerning capital gains.

It has to be said that after months spent cooped up in small homes with sometimes unfavourable weather outside, buyers were actively seeking a new way of life in a healthy and serene environment, whatever the trade-off!

Providing an ideal and sunny year-round living environment by the sea, the Var and more precisely the Gulf of Saint-Tropez is therefore frequently targeted by buyers. 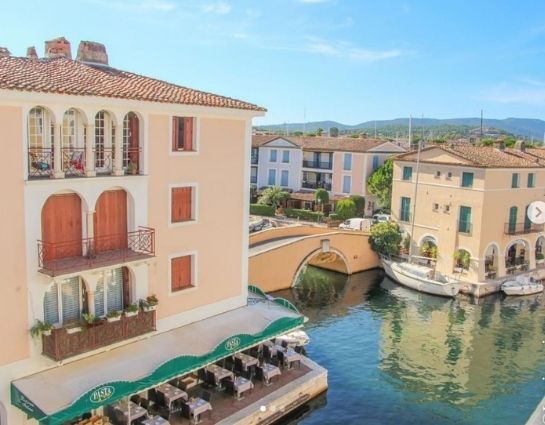 Thanks to the art de vivre of Port-Grimaud and the surrounding towns, the real estate attractiveness is ever-increasing for both French city dwellers and foreign nationals looking for a new home to buy or rent.

Do you want to sell? Have your property estimated with our experts near Saint-Tropez, Grimaud and Sainte-Maxime!