Le Français in the Port of Saint Tropez 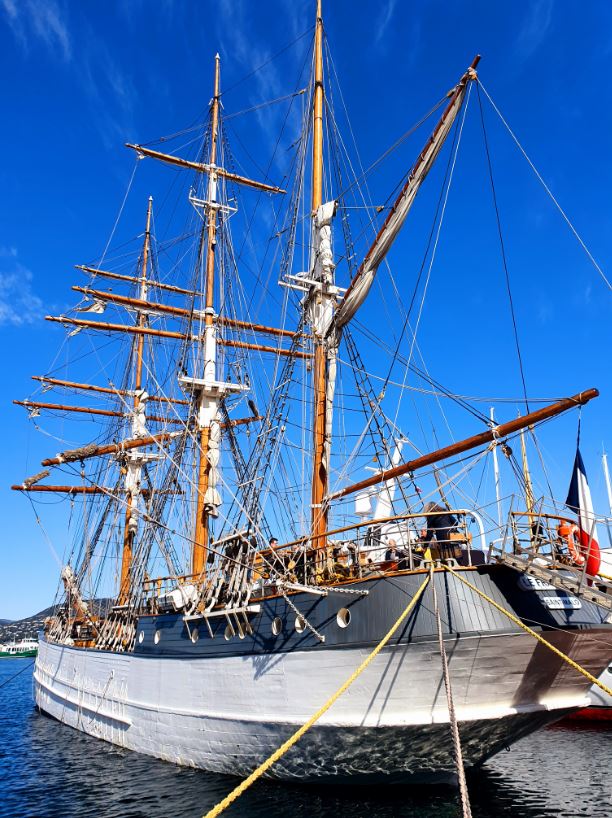 The upper and main deck includes 4 single-bunk cabins and 2 washrooms. The original restored cargo hold includes 2 cabins with two berths, 2 cabins with four berths, 4 showers and sanitary facilities as well as a large room that can accommodate many people during exhibitions, conferences or others. The boat can accommodate up to 200 people on quay and 75 people at sea.

The vessel was originally made of ketch-rigged wood with a double hull and served as a supply ship for Greenland and then as a fishing support vessel in the Faroe Islands. The ship also trained young sailors with its 3 passenger cabins. His first name was Kaskelot, which means “cachalot” in Danish. Redeemed in 1983 by a British man named Robin Davies, it is transformed into three-masted barque and begins to appear in many films: The Three Musketeers, L'Île au Trésor, Beaumarchais l'insolent, La Rivière Espérance, Shackleton and David Copperfield.


When the ship was bought in September 2018, by Frédéric Lescure of the company France Armement, the sailboat was renamed "Le Français" in tribute to the ship of the commander Jean-Baptiste Charcot who was among others, doctor, champion of France from Rugby to XV in 1896 and polar explorer.


Today based in Saint Malo, the ship is managed by the company Bob Escoffier Maritime and participates in many gatherings such as Temps fête Douarnenez 2018, Brest 2008, Brest 2016...

Today it is used mainly for trips to sea, filming and other public relations services at quay or at sea. 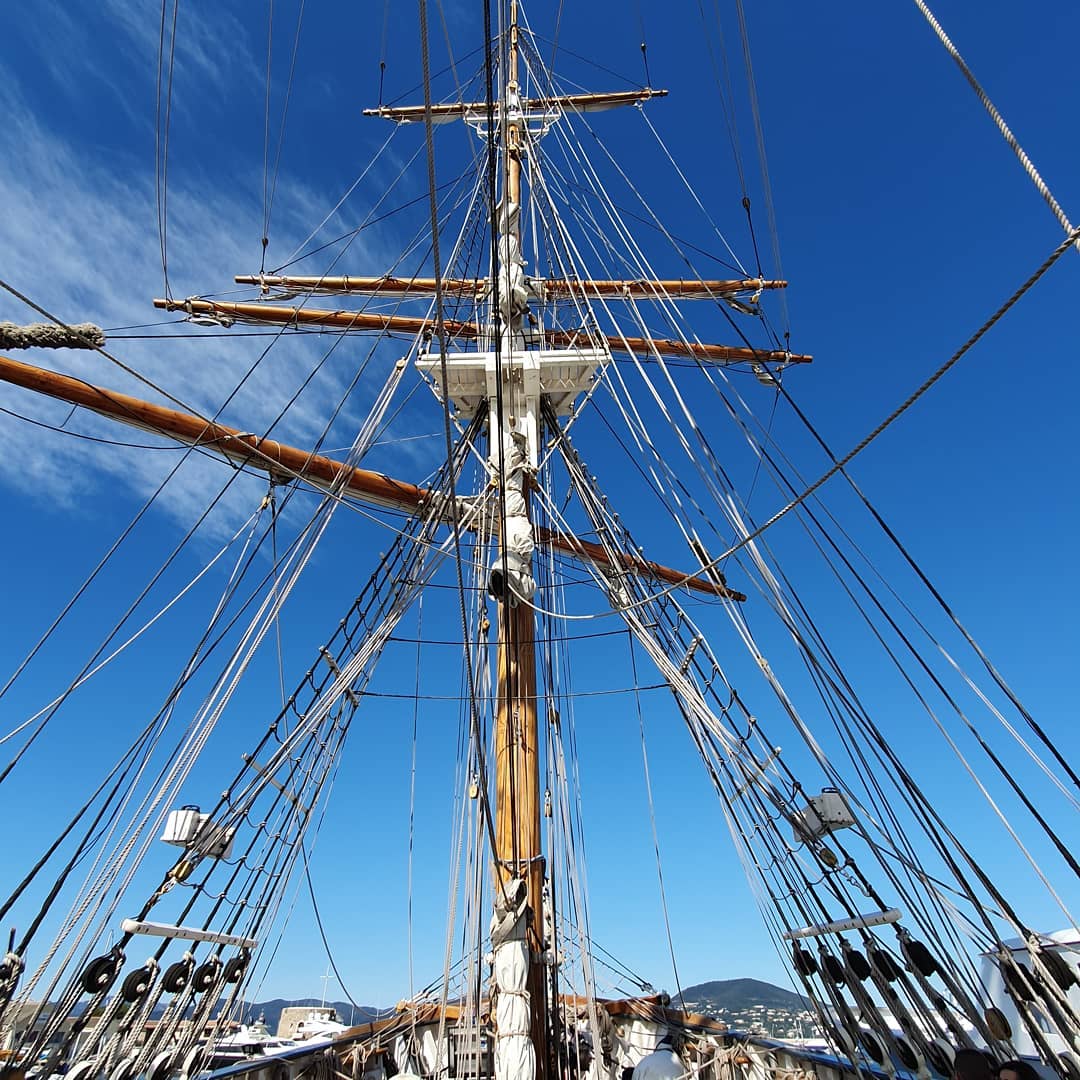 Currently moored on the Port of Saint Tropez, the boat and its crew welcome you in its hold to discover archival images and black and white photographs of a polar expedition of the twentieth century in which Commander Charcot participated.