Living in Port Grimaud is the dream of many people: sea lovers, fishing addicts but also the ones who likes to live in a unique place.

Port Grimaud is a private town entirely comprised within the area of the city of Grimaud. The mayor therefore also holds office in the lakeside village. However, there is in Port Grimaud a form of autonomy due to its private nature and the presence of neighborhood councils.

There are three main districts in Port Grimaud

These three areas are each managed by a different council. Port Grimaud I is the "historical" area of Port Grimaud, the first having been built. It is also the biggest one in size. 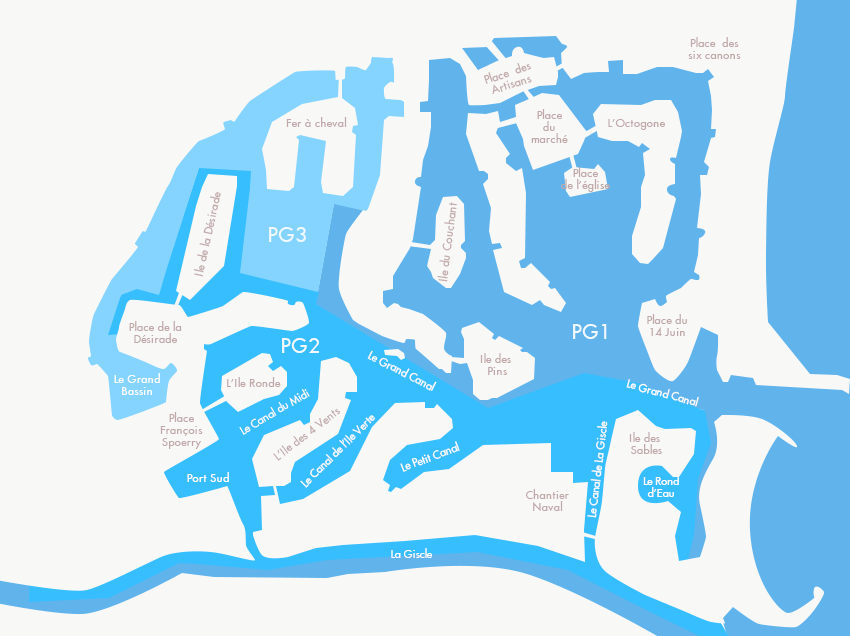 The district councils of Port Grimaud are composed of property owners of Port Grimaud elected for 4 years. One of their mission is to maintain the architectural coherence of the "Venice of Provence" by controlling colors of facades, general appearance of the houses, etc.

There is a kindergarten and an elementary school in Port Grimaud. For children aged above, secondary and high schools are located in Cogolin, Gassin and Ste Maxime.

Port Grimaud : a unique real estate in the heart of the Riviera